The music of Arvo Pärt

The program consists of the best-known works by Arvo Pärt. 'Cantus in Memory of Benjamin Britten' and 'Fratres' are among the most frequently-played instrumental pieces in the world by Pärt. 'Te Deum' and 'Adam's Lament' represent Pärt's writing for choir and orchestra in the best possible way. This repertoire has brought together the Estonian Philharmonic Chamber Choir and the Tallinn Chamber Orchestra on different stages all over the world since the creation of these masterpieces. 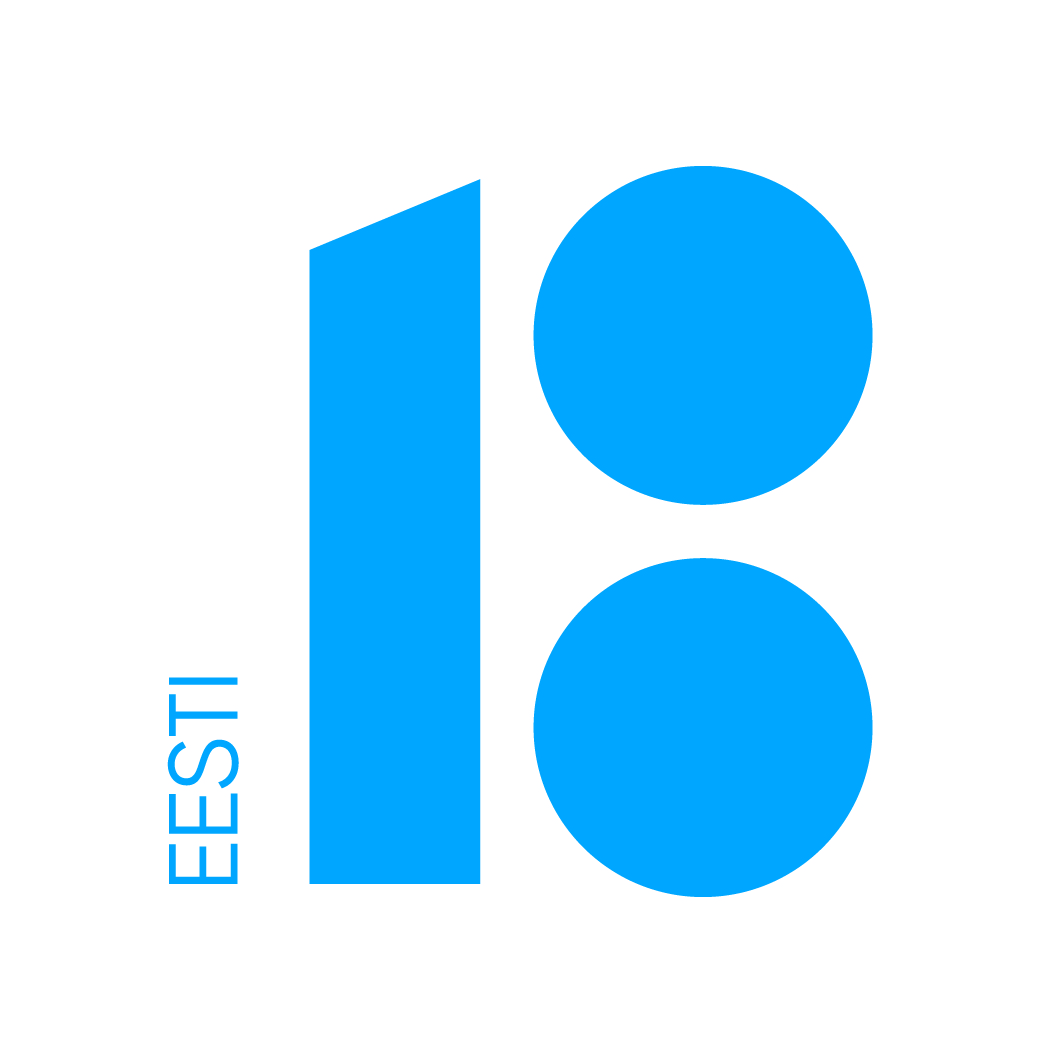