The series brings to the audience the works of a prominent writer and relevant music.

Kristiina Ehin, a fey-like woman, Estonia’s most translated poetess. She has worked as keeper on Mohni Island, written a childhood-inspired “Paleontologist’s Handbook” and lyrics for both the widely popular “Kauges külas” (“In a Far Village”) as well as the Song Festival’s grand and profound titular song “Puudutus” (“Touch”), she plays the accordion and does her own book illustrations. And Silver Sepp, a man from Metsapoole Elementary School, who finds music in nails stuck in a tree stump and water-filled bowls, the winner of Golden Disc 2014. 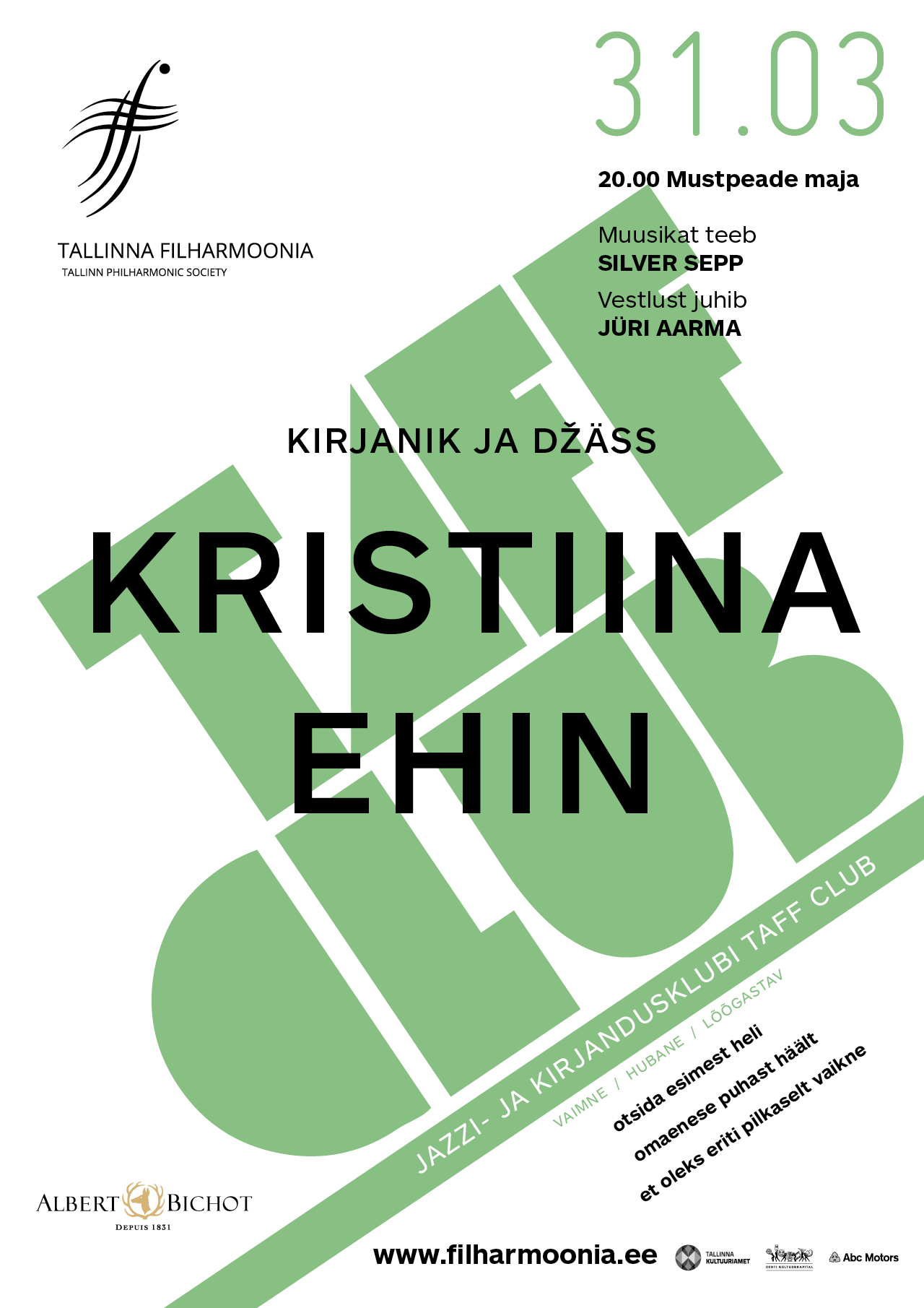