Funk has been pulsating in Siim Aimla's veins for a long, long time – namely the part of funk represented by James Brown, Michael and Randy Brecker and Nils Landgren. He had the idea to form his own funk music collective for a long time – yet, it finally happened thanks to Siim Aimla's daughter Aino's insistent request in 2017. Now that the members of the group have established themselves, the first album of the group is released. It is named “We need to talk”. The group's music has been influenced by several musicians, especially by Nils Landgren and Michael Brecker. 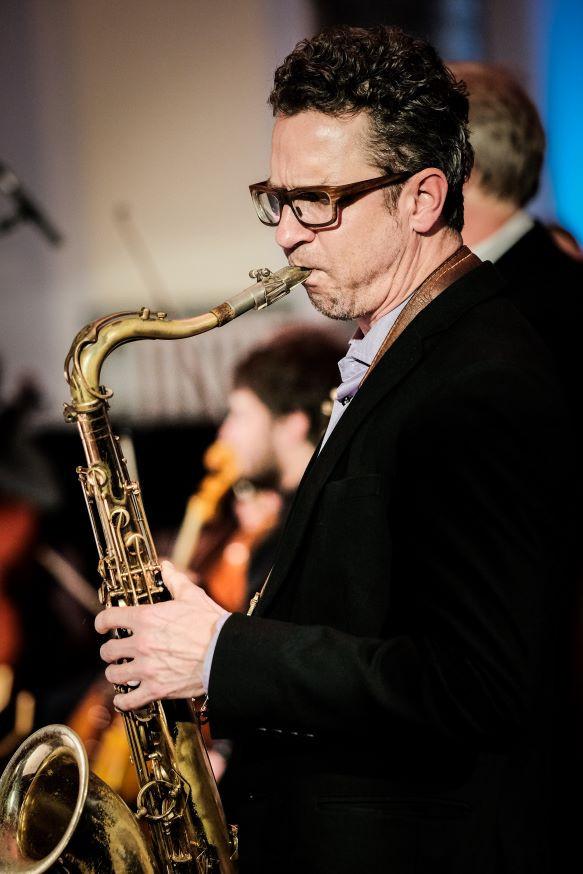