TAFF Club will end its present season with the dedication to the pop music of 1970s–1980s when the radio played catchy melodies that were strongly influenced by jazz rhythms and harmonies. Both jazz and pop have undergone extensive, innovative changes by today. It is up to the listener whether to consider these changes positive or negative. The sounds at this concert will probably arise enough quantities of nostalgic joy of recognition but also enjoyable feelings of wandering, flying and arrivals characteristic to the genre of jazz. This time, the performance will unite Raivo Tafenau Band and energetically unique singer Silver Laas who has obtained wider recognition due to his position as a charismatic front-man of music group Traffic.
Let's see what will happen! 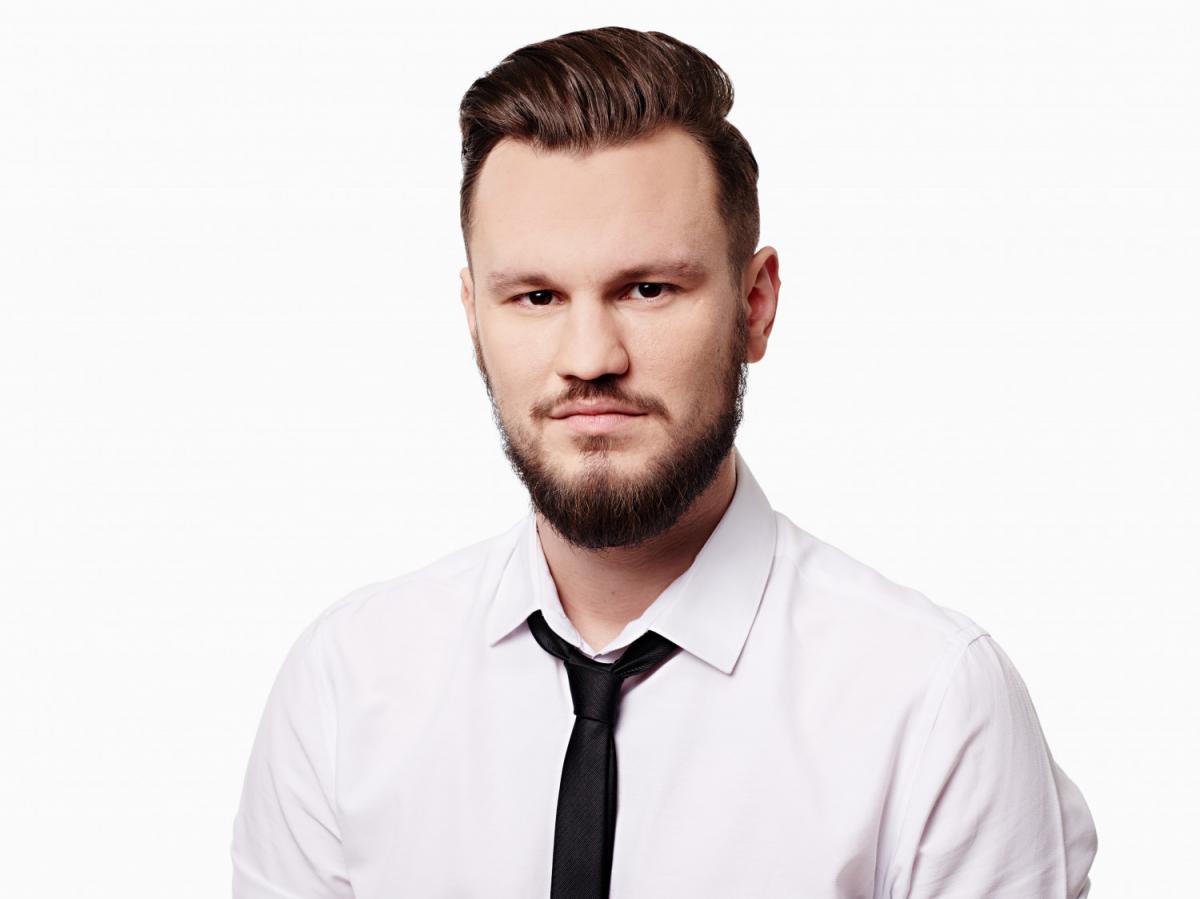